Dates for the Apple Lady Posts

01/01/17! What a weird date that looks like! Doesn’t sound like a date at all. More like something made up by an author looking for a new book title.

Maybe that’s me, looking for something flashy to catch the eye of a Facebook reader on the first day of the first month of the year, 2017!

I woke up this morning after a good nights sleep, no staying up late to see the New Year in at our house.  No one calling at midnight because everyone knew it would only wake us up.  The truth be known, most of our children were probably sleeping also. It’s a whole new world anyway.  The relationships between parents and their children have made a distinct swing.

As a child I can remember the saying “Children should be seen and not heard.” No one explained what was going on in the world to their children on a daily basis.  We were expected to do what our parents told us to, and immediately.  There was no back talk.  If we were brave enough to ask “why?” we were told “Because I said so.” There were rules and we knew exactly what they were. And for the most part we followed them because there were consequences to be had if we didn’t.

This sounds like we lived in a world where our parents, teachers, and ministers ruled over us with a big stick, but for most of us that wasn’t such a bad thing. We lived in a world where there were rules, and the people in charge were the same parents, teachers and ministers. It was their job to teach us responsibility because that was the way they had been brought up themselves.

As we became teenagers we started to rebel, but there were always adults ready to show us the way things were supposed to be.

By the time my children came along and got into their teenage years life had taken another turn. The 60’s and the 70’s were very different than the rule abiding 50’s. Parents and children had to face an ever changing world, and that has continued to evolve ever since.

Now many parents have become the teachers, the explainers, of how the world works in a new and different way. They are much more apt to be “friends” with their children, showing them how and why life is the way it is.

As the children mature they are brought into the decisions of the family as important members.  No more “should be seen and not heard”. Because of the internet young people are more aware of all the activity going on around the world, and they have definite opinions.

Parents have always been very important in their childs life, but the relationships between them is no longer one of “My way or the highway.” It has been an evolving process for all of us.

So when you see a person of mature age being slightly upset over something they see young people doing, just stop and think about how they were brought up in a very different atmosphere. It takes time for all of us to accept a new way of looking at how things progress.

Life goes on, and we become closer and closer to our children. We remember how the world has changed from when we were the young people being told what to do and how to do it. We can see the advantages of knowing how great it is to know our own place in the family and our world. And we can rejoice that we can turn the reins over to a new generation, knowing they will do their very best. 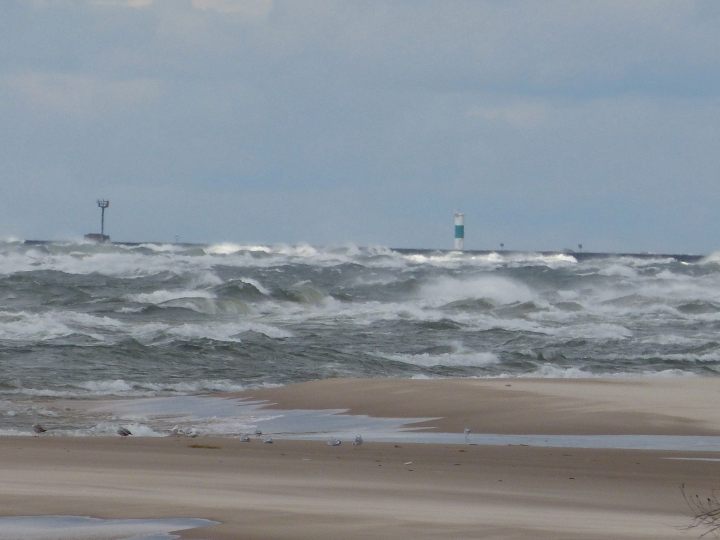