Dates for the Apple Lady Posts 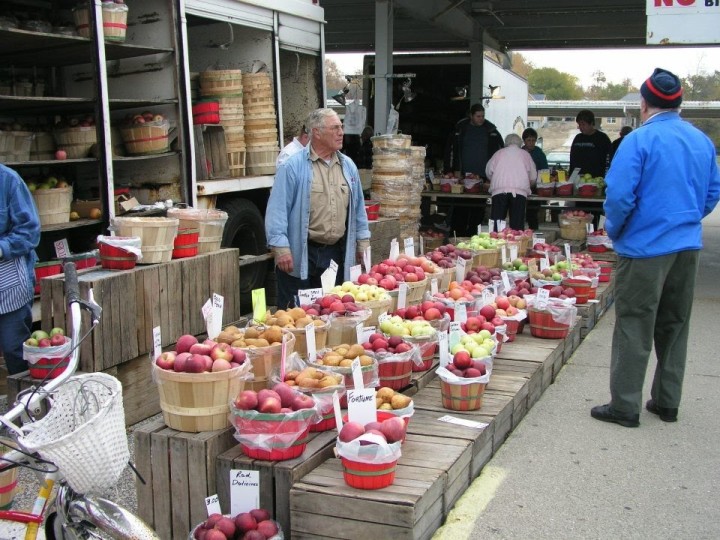 Feb 13th, 2020, and I have been unable to stir up the energy that is required in order to write on my blog. It’s not like I haven’t thought about all of you, my favorite readers, wondering how the winter has treated you this past few months. But this has been the season for just getting thru it while pasting a smile on our faces.
It all started in December. We had gotten flu shots in Michigan in October and assumed that all would go well after that. Arriving in Florida in November we resumed our usual routine here in the sunshine and everything was going splendidly. Bob was looking forward to his pinochle games starting up and we put our daily walks on the agenda. But December arrived and we both started to do a lot of coughing, sneezing,and sniffling. Doctoring it up with the usual over the counter products, we grumbled and complained but none of it seemed to help at all. In fact it just got worse. Twice we visited the clinic hoping for relief, receiving shots, and antibiotics, but none of it helped. Finally I took Bob to the emergency room at Advent Health Hospital where he was admitted and stayed three days. But by this time he had done so much coughing and choking, especially with his asthma, that some damage had occurred in his throat. Even after we came home from the hospital the coughing continued. When he was sent for a checkup he was sent to a throat specialist. Now he is going to have a video taken of the vocal chords and then he will have 6-8 weeks of therapy because he has lost his voice, at least temporarily. Several of our children have been down here and a big help to us making it go a lot smoother.
We are both feeling some better now. Still some coughing, but nothing like it was. Bob and I are learning how to communicate with each other, but it is still pretty quiet in our house. He is taking a different medicine now, and it seems to be helping. Every once in a while he can say a few words and I can actually hear them. We are in good spirits mostly because we are very optimistic people to begin with. But it sure will be nice when I can hear him call me from the other end of the house! I will never complain about his hollering again! That’s a joke, my friend!